Explore the first cultural tour of Colombia where the natural diversity and richness of this region will lead you to appreciate the variety of this country. After experiencing the Mutis Route, you will go deep into the hearth and Colombian soul.

The Mutis Road is a fascinating journey following the steps of the biologists José Celestino Mutis and Alexander von Humboldt in their botanical Expeditions through the New Kingdom of Granada. Ideal for lovers of nature, culture, and people willing to learn more about the history of Colombia. This cultural tour will leave a valuable message of environmental education, cultural identity and appreciation of natural resources.

As part of the celebration of the Bicentennial of Colombia, the Ministry of Culture decides to commemorate milestones in Colombian history creating bicentennial Routes: Route of the Liberators, The Communards Route, and The Mutis Route. These journeys collect proudly history that has often been forgotten.

Map of the New Kingdom of New Granada 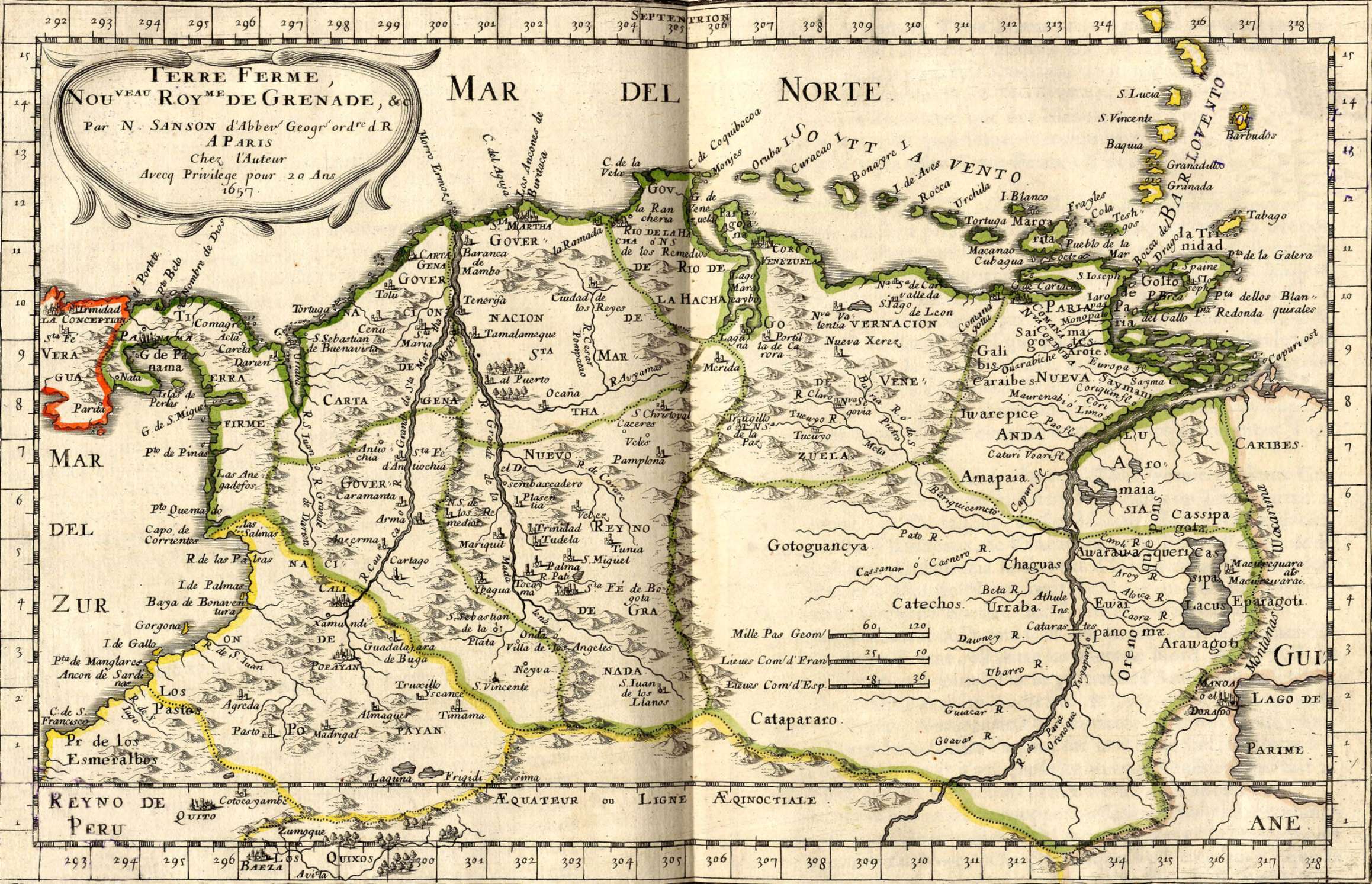 Going through The Mutis Tour means to learn more of the traditional towns of Colombia and enjoy the preserved architectural remains of the colonial and republican era. La Mesa, Honda, San Sebastián de Mariquita, Falan, Ambalema, Valle de San Juan, Ibagué and Bogotá, each one with a particular charm will welcome you with the unique warmth of Colombian people.

Importantly, the botanical expedition that took place in our country was not an isolated incident. During the Enlightenment, many expeditions were sponsored by the Spanish crown in search of economic prosperity to its kingdom. Thus, the Royal Botanical Expedition to New Spain traveled part of Mexico and Central America. In The Kingdoms of Chile and Peru, the expeditions spanned these territories. Also, the botanical Expedition of the New Kingdom of Granada in the current Colombian region was led by José Celestino Mutis, the providences that are nowadays Tolima and Cundinamarca.

José Celestino Mutis, the Spanish scientist, was fascinated with the rugged Colombian geography which enables the development of a rich fauna. He understood that short tracts of land are home to large biodiversity, finally devoting part of his life to the study of American flora, their study was conducted mostly in central Colombia, between northern Tolima and Cundinamarca.